I spent a day wandering around Rothenburg ob der Tauber, a medieval town surrounded by a massive stone wall. I’d been warned that the crowds are typically very large and that Rothenburg can take on the illusion of being a make-believe medieval village along the lines of an amusement park rather than a real town that has been preserved. I found neither myth to be true. 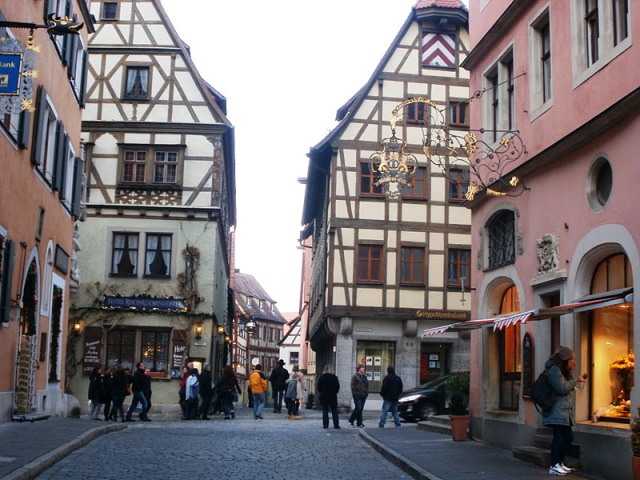 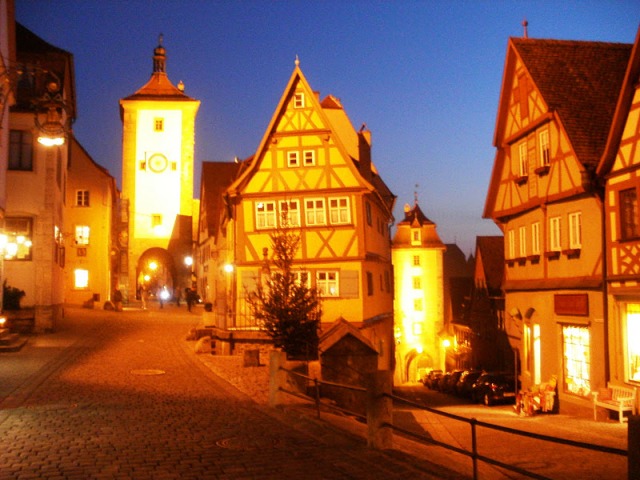 There were crowds, but not swarms of people like I’d expected. I also wandered off the main drag of shops and was very well aware that people actually live in Rothenburg. Their houses and apartments were incredibly quaint and I thought it might be nice to live there. Or maybe not.

Can a tourist town ever really feel like it’s your own?

8 responses to “A Step Back in Time: Rothenburg ob der Tauber”